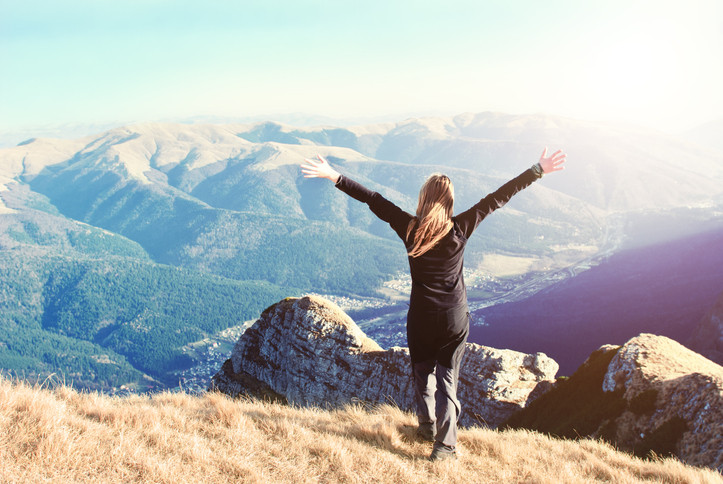 Miami is a city full of inspiration, and is appropriately home to numerous entertainment venues, theaters, museums, parks and performing arts centers. With world-renowned venues just outside your door, there is no excuse for residents to lead anything less than a culturally dynamic lifestyle.

The city’s thriving community of artists, designers, and collectors. As well as an ever-expanding culturally aware population, has driven Miami’s demand for a world-class museum. Currently located in downtown Miami’s cultural plaza, The Miami Art Museum (MAM) serves one of the most diverse and vibrant regions of the country, and dedicates itself to contemporary art. The new Miami Art Museum, scheduled to open in 2012, will serve as an anchor for the 29-acre Museum Park. A Science Museum is scheduled to open the following year in what is sure to become the city’s cultural hub. Museum Park will overlook Biscayne Bay and include landscaped public gardens and sculpture installations. The museum hosts docent-led tours, educational programs for both adults and children, as well as social cocktail hours and events.

The Adrienne Arsht Center for Performing Arts is headquarters and home to the Miami City Ballet. And the Florida Grand Opera, as well as the second-largest performing arts center in the United States. The Adrienne Arsht Center enlightens, educates and entertains the Greater Miami-Dade community’s cultural life through transformational arts and cultural experiences. PRELUDE by Barton G., a contemporary American cuisine restaurant located inside the Center, provides an inspiring pre-show dinner or cocktail. The new culinary hotspot is receiving rave reviews for its wine list and inspired dishes. Including a Madeira glazed duck confit and an almond-crusted rainbow trout.