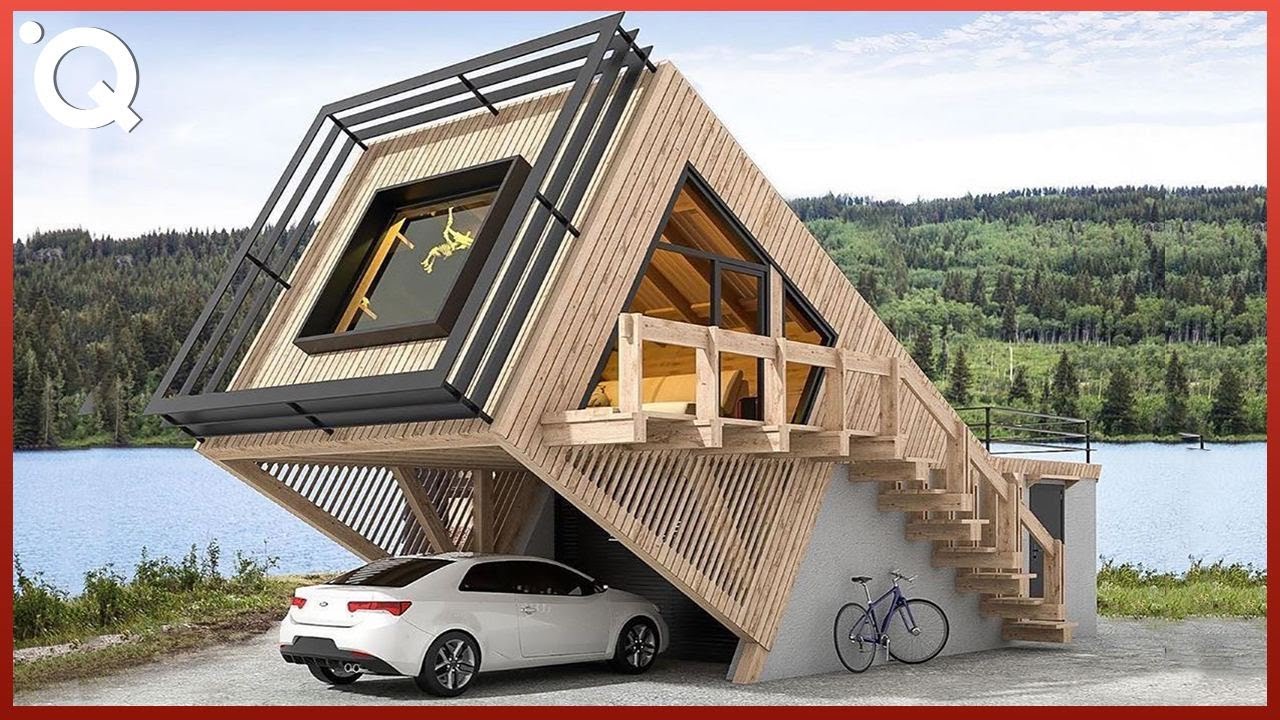 It’s difficult to call a Modular House a new craze in the housing industry as so far it has only captured around 7-8% of the US housing industry, it’s not even a phenomenon; at best it’s a growing trend. And even though the growth rate is slow, it’s steady, which is enough to get Roberto Kritzer excited. Kritzer is vice-president of Champion Corporate Design and over the course of his illustrious career has won more than a dozen industry awards. In the past modular housing was dismiss as cheap and boring and best suited to trailer parks than chic urban environments. Things have changed, however, and Kritzer says, “Flexibility of design is key in urban redevelopment projects.”

Modular housing has evolved to meet the demands of modern home owners. They are safe, economical, environmentally-friendly and can completed within a relatively short space of time. But the evolution of the modular home doesn’t end there. They can also customized to fit any number of modern amenities (hot tubs, saunas, home gyms). Built up to multiple levels (there are modular buildings in Asia that are 24 floors tall). And can accommodate numerous extensions (garages, en-suite bathrooms, covered porches). Exteriors can also mixed and matched to fit in with the surrounding neighbourhood, or to make an individual housing statement.

The term “modular home” can be a contentious one. In the past it used to represent low-income housing and smacked of desperation. Perceptions are changing, but perceptions don’t really concern Dave Boniello, vice-president of sales. And marketing at Simplex Industries, which manufacturers modular homes in Pennsylvania. Boniello is concerned with semantics, and contends that there is no such thing as a modular home. As all ‘modular homes’ use “system-built technology” within a factory controlled environment. They are “system homes”.

The fact that these modular or system homes are mostly factory built has result in several advantages for modular home buyers.

All of these benefits together, add up to greatest benefit of them all: significant financial savings. Exact figures are difficult to come by, as models, sizes and designs are all priced differently. Overall cost is also determine by location, transport costs and special customization. But Boniello estimates savings can be anywhere from 5 – 25% of traditional building costs.

And for those who are more concerned with appearances than expenses. Once a modern modular home has been complete, it’s indistinguishable from traditional site-built homes.