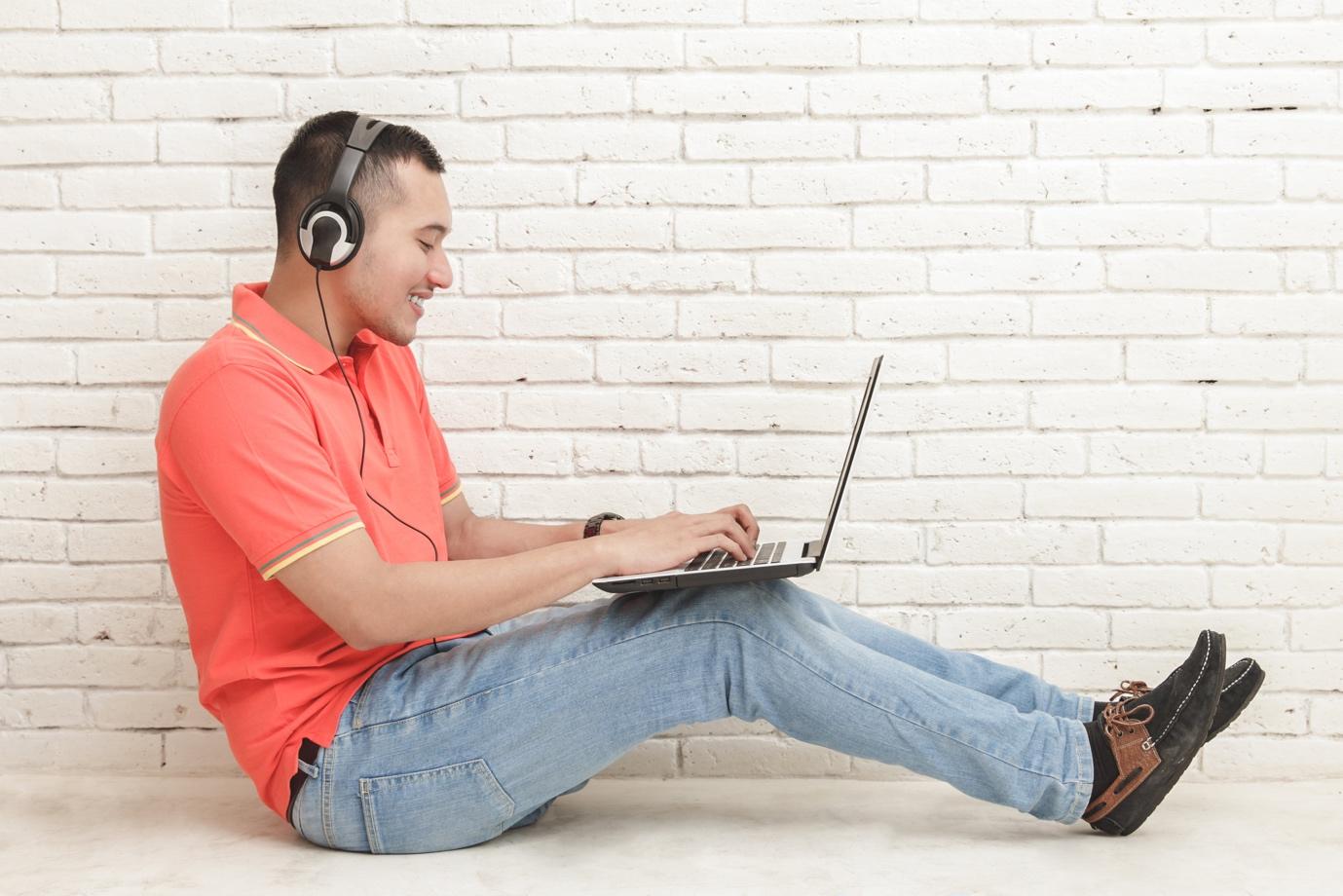 Readers over the age of 30 might just recall the prototype laptop computers that did the rounds in the late 1990s and early 2000s – huge machines that weighed virtually the same as a bag of cement.

Thankfully, laptops have been getting smaller and sleeker ever since, and today we can use a device that is so slim and lightweight that we barely even know it’s on our laps at all.

However,there are some people who cannot give up their desktop PCs, and who swear that the extra power and heft of their classic machines makes them the smarter option.

With global sales of laptops outstripping those of PCs quite significantly these days, is it time to admit that bigger doesn’t always mean better when it comes to computing?

While it’s hard to contend with the notion that PCs pack more bang for your buck into their chassis, laptops are closing the gap in terms of the spec used to power them.

This is having an interesting effect on the gaming industry, with more and more people preferring the portable power of a laptop instead.

Even budget laptop models are able to handle games that were previously the sole reserve of desktop machines, with greater RAM, processing power and graphics chips being just three of the reasons why.

The truth is that many of us are working in a more ‘hybrid’ way these days, combining time spent at the office and shifts working from home.

In days of yore, memory sticks and CD-RW disks were deployed to shift content from an portable office PC to a home computer, but thanks to the surge in cloud computing, it has never been easier to work via a laptop – saving the hassle of having two separate workstations.

More of us are consuming content online than ever before. Whether it’s the hottest new releases on Netflix to the latest images and videos on Instagram, the reality is that the vast majority of us are engaging with media that is more easily enjoyed on a laptop – who wants to watch the new season ofThe Witcher while huddled around a PC monitor?

It’s a sad fact of life that for the foreseeable future, energy bills are set to get increasingly more expensive year on year.

One of the side issues of this is that desktop computers run purely off electricity, and so if you work from home or embark on lengthy gaming sessions, you are likely to feel the pinch in your back pocket.

The ingenuity of laptop design means that we can run our portable PCs for hours on end from the battery, so we can get through the best part of the day without having to plug into the mains.

For the next few years, battery life may prove to be the key difference-maker in the eternal battle between laptops and desktop computers.