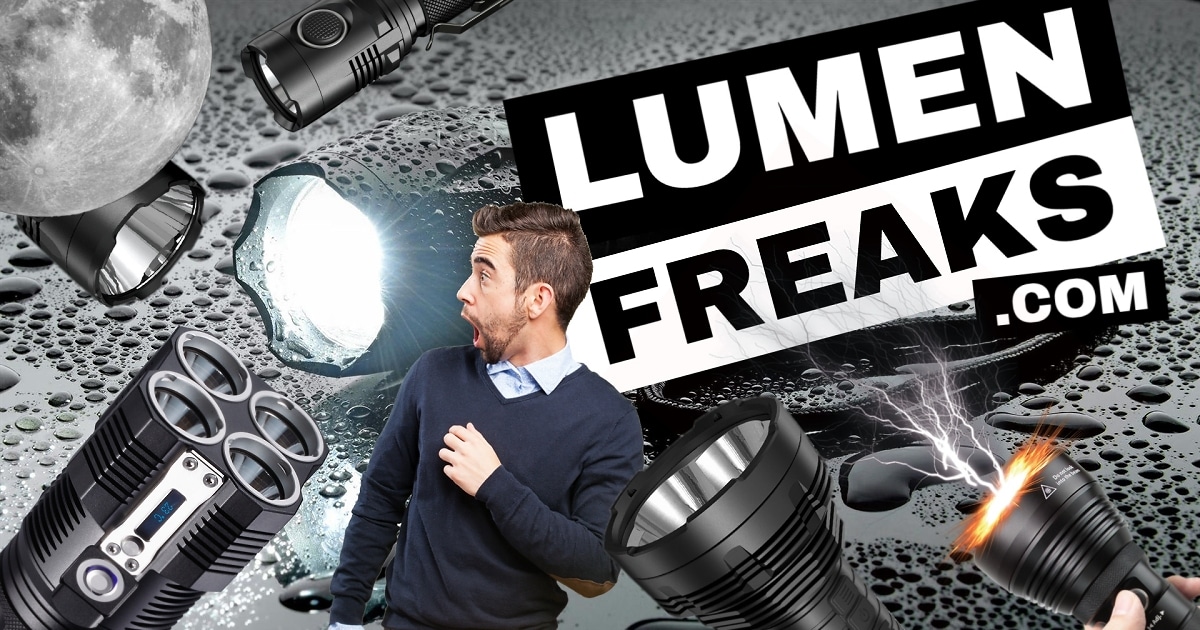 Lumen Freaks are here to help people who have knowledge about flashlights and want to know more. If I need the light to produce large amount of light, will it be enough to stun or blind someone. It is for an instant? Again, I look for the capability to hit that 150 or higher lumens range, but I also try to pick one. It doesn’t ALWAYS operate in that range because sometimes I just need a flashlight.

Will the light function as a light?

More to the point, will this tool actually prove useful when I need it? Will I be able to adjust the beam, the brightness, and the features quickly and appropriately for a given situation. One of my friends told me of a time when he was a young police officer. He chased an assailant up a tree, and with five other officers there and he pulled out his new flashlight that simply drowned out all the other lights around him. He told me that he learned “that the man with the brightest light is apparently the one in charge.”

Does the light have other ‘special’ features?

There are some lights that have little beveled edges around one end or another. These can easily be used for self-defense. I think it’s worth mentioning them, but I usually tend to use a flashlight as a flashlight. If I have to hit someone, I’ll find something harder and more clumsy; rocks or chairs work great. However, when there’s nothing else available, it’s nice to know I have the option if needed. Lasers can also be found on some lights, but lights with this option usually are made to mounted on firearm. Since many who carry a flashlight will not be carrying a firearm, and weapon mounted lights are a special topic.It is beyond the intended scope of this article to consider laser options.

Is the flashlight simple enough to actually use without activating a ‘special’ option by accident?

With flashlights, as with any other item that has a high failure rate, if you carry one… carry two. For items that can fail you, it’s always a good idea to have a back-up. I actually carry two flashlights on me, or I have one nearby that will easily accessible perhaps in my vehicle. Or in an outside pocket of my pack that I can quickly find.