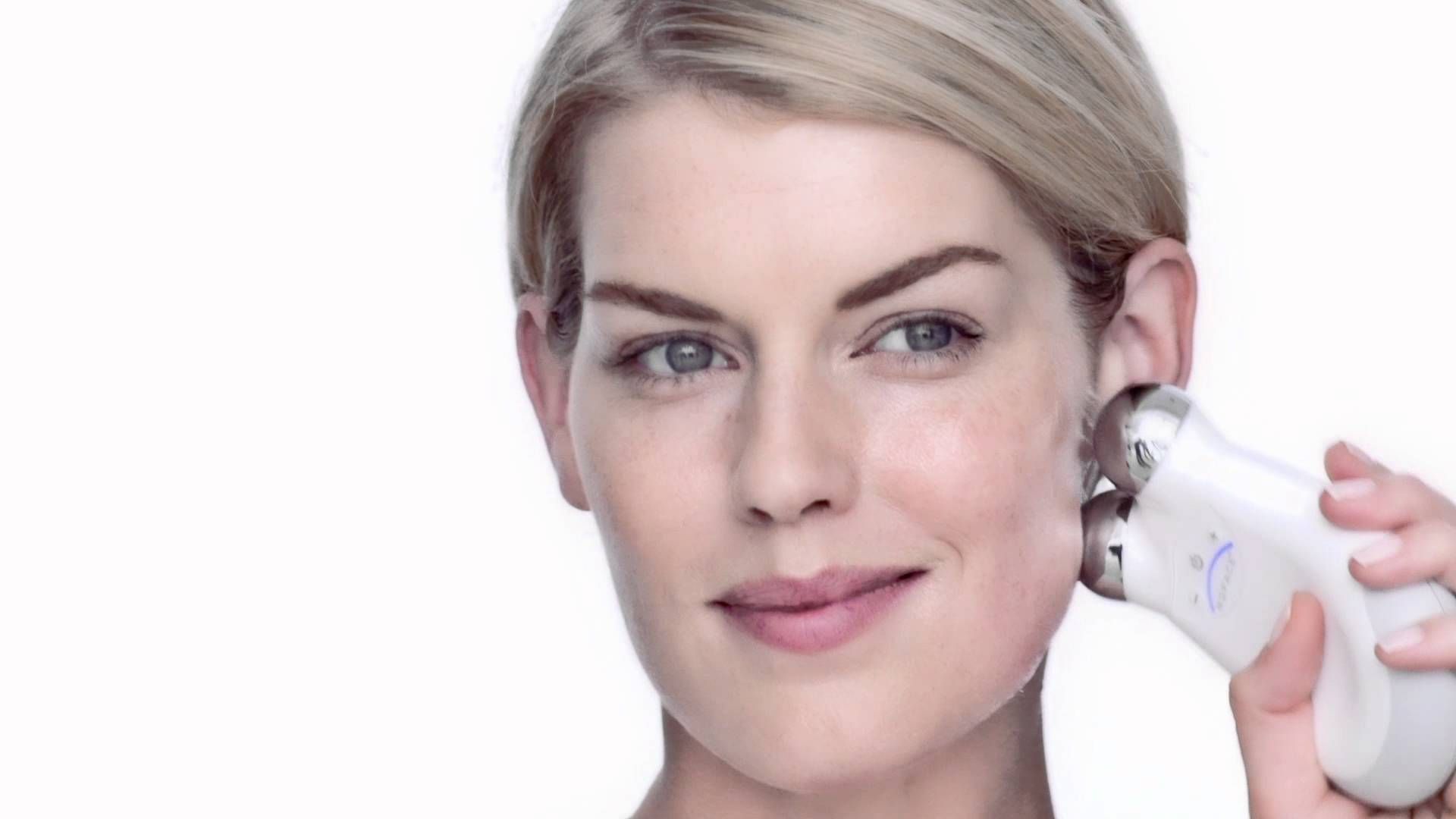 What is a Microcurrent Device?

Microcurrent Device is one of the latest tools in the beauty industry that is quite popular in spas and clinics for facial contouring, toning and firming of aging skin.

Microcurrent is a low-level electrical current that simulates the body’s bio-electric currents to achieve facial lifting and reduce the lines on your face.

Microcurrent facials are usually done by professionals or dermatologists in clinics. For those who want to save money by skipping salon can get a top rated microcurrent machine for home. You can operate them by yourself and achieve similar results of a clinic at a much lesser cost.

The microcurrent devices are designed to produce low intensity pulses, the treatment is like a massage and most users feel no discomfort.

As an aesthetic treatment micro-current stimulation has been shown to have a number of useful cosmetic benefits. Microcurrent in aesthetics is often described as “facial toning or non-surgical face lifting” due to the lifting effect that micro-current has on facial muscles contours.

True micro-current uses a current with an intensity of less than one millionth of an ampere and because of its low intensity it will not cause a physical contraction of the muscle, instead, micro-current stimulation works by a process called muscle re-education.

The devices make use of two probes and a solution to enhance conduction. Current emits from one probe and renters the other probe delivering electric current to facial muscle tissues in the process.

It is a safe and effective technology for users who wish to attain and maintain a healthier, younger looking appearance. The results can be quite effective that microcurrent treatments are often referred to as the “5 Minute Facial-lift.”

How does Microcurrent Machines work?

Microcurrent is capable of facial stimulation, sending soft, gentle waves through the skin, tissues and down to the facial muscles. Microcurrent stimulates ATP production, which drives the creation of key structural proteins, such as collagen and elastin.

According to an article featured on Striving For Health, “A study on Microcurrent Therapy conducted by Dr. Ngok Cheng, MD in 1982 concluded that skin regeneration and ATP production increased by up to 500%.

During treatment all 32 facial muscles are physically manipulated using metal tipped wands (probes) or other attachments that transmit the micro-current impulses.

Working a muscle from belly outward will have a lengthening/relaxing effect that is necessary on muscles that have become contracted over years of facial expression.

Working a muscle from the origin and insertion point inward will have a shortening effect that is necessary for the majority of the muscles that have become elongated over time due to age and gravity.

Although a remarkable difference is seen after the first treatment, the benefits of micro-current are cumulative and typically a course of 12 treatments will be required for optimum results.

What are the Benefits of a Microcurrent Machine?

Regular use of a microcurrent machine has important cumulative benefits:

So consider a microcurrent machine for your home today for an younger looking you!