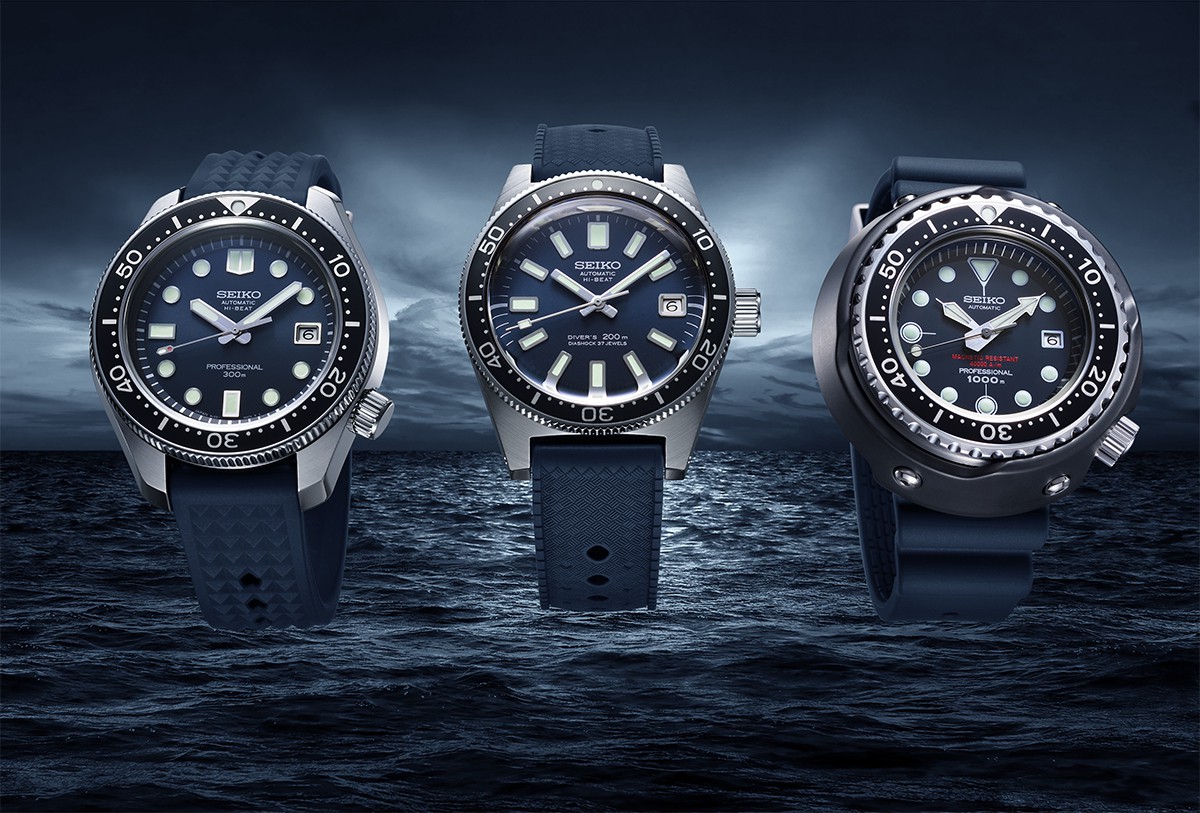 Seiko is a Japanese word, which means precision. This indicates reliability, and hence, one can easily say that very name of Seiko, as a brand, conveys its reliability. This is why, is perceived in the minds of people as very reliable. Precision and reliability are things that you can always expect from a Seiko watch.

Watches are considered classic, and they are like an essential accessory. They not only offer functionality, but they also possess style. This makes watches an element of tradition as well as style. Seiko is the brand that delivers reliability, and style as well as tradition. The word Seiko has built such reputation over the years of its existence. It is now associated with quality, and reliability. In the past as well as now, Watches has been an important brand when it comes to watches. In the past, Seiko focused more on functionality and technical excellence than on style. This has made Seiko do a lot of research in movement innovation. Due to this, Seiko is popular in the world due to its precision, and hence the reliability.

When And How Seiko Watches Started?

Seiko started with wall clocks in 1881, and then made pocket watches. It started making wristwatches in 1913, and since then, there has been no looking back. Watches has been making vast improvements in its technology, and has been making great designs over the years. The long history of Watches makes the brand a heritage, and a tradition.

Makes watches with innovative technology, and unique design for both men, and women. Over the years, Watches has been the first one to do many innovations in watch making. In 1969, Was responsible for making the first quartz watch of the world. Later on in 1973, made the first LCD quartz watch, which was capable of displaying six digits. In 1982, made the first TV watch of the world. Showing that it is on the forefront of watch technology, make a watch in 1984 that possessed computerized function. Rising to its reputation for innovation, and innovative technology, made the first ever watch in 2008. It is design exclusively for space walks. All these, and much more are basis on which is considered heritage, and tradition when it comes to watches.

Recently Seiko has collaborated with the Honda F1 team. Seiko was not only the official team watch partner for the 2006, and 2007 seasons. But it also made special watches with motor racing themes for men as well as women. Some models of these limited edition watches also had the autograph of the F1 team on the back. This has taken the watches to a new level, and has offered an extensive marketing platform for the brand. The major collections by include Arctura, Sportura, and Coutura. The items in each of these have different characteristics. Other than that, also makes technology watches including Chronograph, kinetic, Analog digital, Kinetic chronograph, kinetic perpetual, and others. The features and prices of all the watches vary from one another.