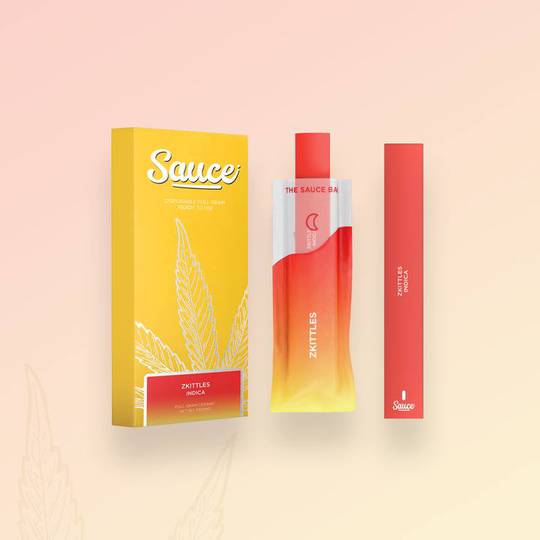 Addiction and Recovery, first of all the term addiction is a strong or harmful need to have something and recovery are defined as the act of regaining or returning to a normal or healthy state. Recovery for many people is easy said than done. There are many types of addictions most think of drugs when the term addiction is heard, but in reality there are many. Some types of addiction are Sauce Bars, gambling, sex, eating, tobacco, nicotine in the vaping industry, inhalants, pornography of different types, video games, internet, texting, television, shopping, cutting of self, pain, spiritual obsession, exercising, working better known as “The Workaholic” and more. I just named a few and probably surprised you in the aspect that you didn’t know some addictions I named above are real to people like you and me. Surprise right?

The Disease of Addiction Facts statistics in 2014 vary from researcher to researcher, so my educated guess is going to say between eight and ten million addicts in America and twenty to thirty million illegal substance abusers in America. Each year the number is rising. Can you believe Dr. Mercola of mercola.com states that in 2011 “37,485 people died from drugs. A rate fueled by overdoses on prescription pain and anxiety medications, versus 36,284 from traffic accidents.” By now in 2015 the numbers have risen even higher, meaning more people die from drug overdose by prescription drugs now not counting illegal drugs like cocaine, heroin, pcp, meth and others the number of deaths is even higher. Drug abuse and overdose is killing more people than cancer.

I would say we have a big problem on our hands. The Disease of Addiction Facts is a very serious problem in America. Researchers say one in three people have a loved one with the disease of addiction affecting them directly and one in eight are being affect indirectly. Wow sounds like a big problem to me. Until the government looks at addiction as a genetic disease and helps implement programs, funds. And grants into place, helping us fight the disease like they have with cancer diabetes and so forth. We need to wake up as of now we are fighting a losing battle. America has to get behind this problem.

The government does not put people behind bars for suffering from cancer, diabetes or other diseases. Therefor the answer putting addicted drug users behind bars is not the answer. We must have help implementing more programs, research studies, clinics. Rehab centers and things that give people fighting the disease of addiction a better chance to recover. Recovery is the key. Each addict has underlying conditions that have to worked on through counseling, programs, treatments and other methods.

The Disease of Addiction Facts claim the same addict you put behind bars will still have. That same problem when he or she gets release from prison. So what have we accomplished other than costing tax payers money, money and more money. That is definitely not the answer. Everyone turns their nose up to this problem until they are directly affect by this intensifying disease.